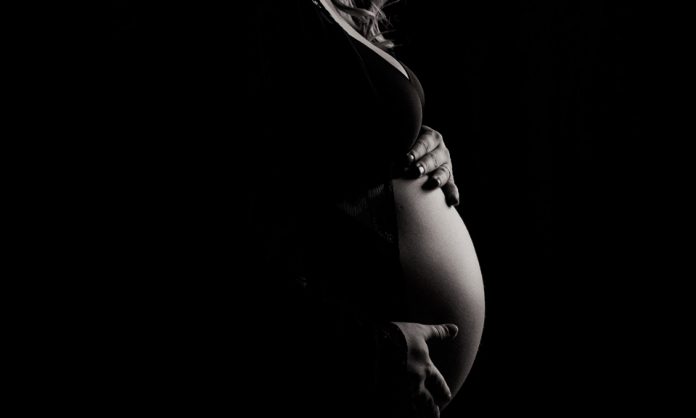 What you should know before going under the knife

A cesarean section refers to the surgical method of delivering a child. It involves bringing baby out into the world by making an incision on your abdomen and uterus.

The cesarean section is not new. Records show that it has been practiced since ancient times in both Western and non-Western cultures. In fact, some experts think that the term ‘cesarean’ is coined from the surgical birth of Julius Caesar. Others believe that the term stems from a Roman decree under Caesar to have infants cut open to save their lives. From about 1598, cesarean delivery began to be referred to as a “section”, and not an “operation”, after the publication of Jacques Guillimeau’s book on midwifery.

Like any invasive medical procedure, the C-section, as cesarean delivery is now popularly known, has both pros and cons. While it is riskier than vaginal delivery, with various disadvantages like infections, slower recovery, more postpartum pain and a longer hospital stay, it has also saved countless lives.

When is a cesarean required?

A C-section can be planned (that is, your doctor has made it clear that you need surgery before you go into labor) or unplanned.

You may need a planned C-section if:

You may need an unplanned C-section if labor should not be continued for any of these reasons:

What happens during a C-section

A C-section normally takes about an hour to perform. Some of the initial steps involved in preparing you for the surgery include getting your official consent, prepping you with anesthesia, and shaving off the top section of your pubic hair. Depending on the urgency of surgery, your husband may or may not be allowed to accompany you into the operating room.

Once the anesthesia has taken effect, your belly will be swabbed with an antiseptic solution and your doctor will make a horizontal incision above your pubic bone. She will cut through underlying tissue layer by layer as she works her way to your uterus. Once she has reached the uterus, your doctor will either make a horizontal cut, or in rare cases, a vertical cut. Vertical cuts are usually made only if your baby is premature and your uterus wall is still not thin enough for cutting.

Once the uterus has been exposed, your doctor will reach in and pull baby out. As you would most probably have received only an epidural to numb the lower half of your body, you may actually be awake and able to witness the moment when the doctor pulls baby out!

You may then be able to see baby for a brief moment before a nurse or pediatrician takes over to examine him. Your doctor, meanwhile, will deliver the placenta. After baby has been examined, you can hold and nuzzle him while your doctor stitches you up. Closing up your belly can take a long time and once it’s done, you will be wheeled to a recovery room where you will be monitored. Depending on your health and baby’s health, you may be able to hold and even breastfeed baby in the recovery room.

After about three to four days, your stitches will be removed and if all is well, you should be able to bring baby home.

Potential risks of a C-section

While the C-section may proceed without problems, there can be short and long-term risks. Having a C-section can also affect future pregnancies.

Short-term or immediate risks include:

Many times, the need for a cesarean is based on the obstetrician’s judgment. Usually, it will be suggested only if the benefits outweigh the risks. If for some reason you require a C-section, do take comfort that while you were not able to experience giving birth naturally, your baby is safe and in good health thanks to the procedure.