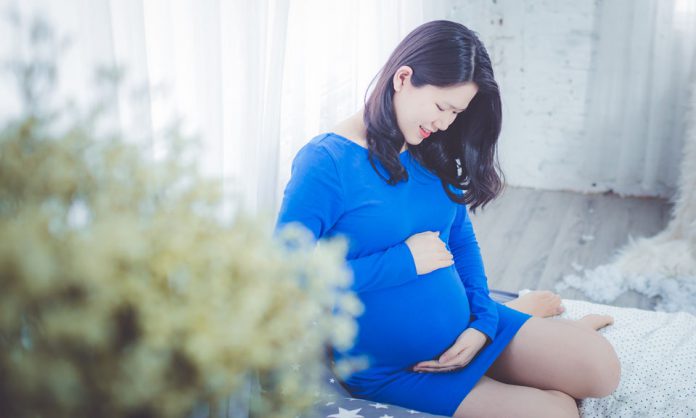 For thousands of years now, there have been a lot of beliefs formed regarding pregnancy-from food cravings to identifying the baby’s gender by position. If you plan to get pregnant soon or is already expecting one, identifying facts from fallacies is important.

Cravings for not so ordinary food

This is probably the most common myth regarding pregnancy- soon to be moms experience sudden, almost uncontrollable cravings for odd food combinations. There is some truth in this belief, but experts say that during pregnancy, a woman may indeed experience bizarre food cravings, but the reason behind such cravings are often misunderstood. It is said that the desire for odd food combination represents specific deficiencies in the body. For instance, craving for a pickle may actually be due to a need for salt and sodium. Similarly, a sudden urge to eat rice can be traced to a desire to produce serotonin, a neurotransmitter linked to mood.

Until now, it is surprising to know that there are still a lot of women who believe that they can guess the gender of the baby minus the ultrasound. Some suggests that a high carrying position means it’s a boy while a low position means a girl. Others on the other hand believe that when a woman is “blooming” during her pregnancy, she’s carrying a girl while if she seems a little bit “ugly”, she’s carrying a boy.
All these beliefs regarding identifying the baby’s gender are myths. Ultrasound is the only foolproof way of knowing the exact gender of your baby.

The odds of getting pregnant do not depend on the number of times you have sexual intercourse. A woman’s egg can only make it around 36 hours right after ovulation while a man’s sperm can only stay alive for about 72 hours after ejaculation. If you want to get pregnant, it is crucial for you to know when you are most fertile. This is usually a couple of weeks prior to your next period.

Sex during your pregnancy

Pregnant women are in fact encouraged to continue having sexual intercourse unless they’re having a high-risk pregnancy or have history of miscarriage or pre-labor. Otherwise, it’s safe to have sex and this will in fact help induce child birth.

There are a lot of opinions and practices that are past on from generation to generation regarding pregnancy. It is your job to know what to believe in and consult your doctor regarding matters of pregnancy and don’t just rely on myths that you hear.