One of my children is attracted to anything with a screen. I’ve seen him learn things faster and in greater detail than he would ever have done it in any other way while engaging with a screen. Tasks that are laborious to him in school and at home become easy when he can touch and manipulate a keyboard or touch screen. I have seen the benefits of allowing him time with screen-based education and entertainment, but I have also learned to keep the following in mind when making decisions about this subject:

Toddler screen time should be managed and balanced against other types of play activities. Make sure your child has enough chances to interact with people, play with open-ended toys and be outside. When screen-based entertainment is part of a balanced lifestyle, the benefits will neutralize the disadvantages in your toddler’s life. 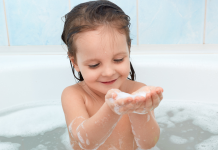 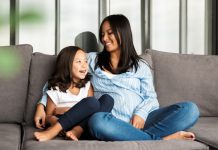 Kids with Eczema: How to Stop the Itchies for Good 3 Unhealthy Quarantine Habits and How to Break Them