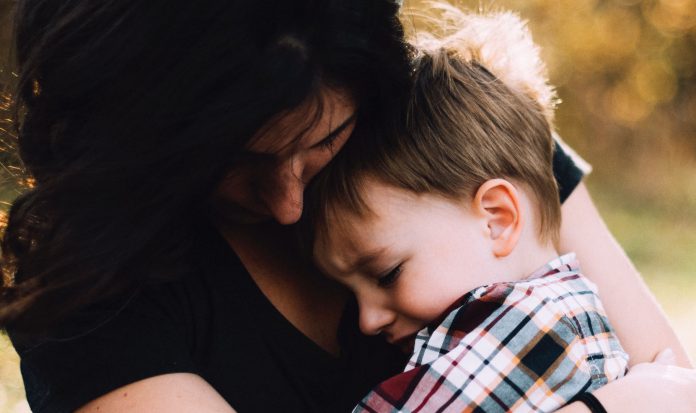 If only there are more outdoor playgrounds or parks around, I’d definitely bring my daughter every day. Because of the modern “playpens” and the rise of indoor playgrounds, public playdates with other kids are now more accessible and convenient to families.

When in such places, parents and guardians can’t help but browse on their gadgets as long as the little one is within reach and periphery. It is important though that the companion is attentive to the kid at all times since anything can happen in a split second – a minor fall, a slight bump on the head, or a toy tug-of-war with another child where bullying can actually commence. Yikes.

Assuming it happens despite your close watch of your child, here are some ways you can manage a situation where another kid picks on your precious one:

Respond to your kid’s reaction.

When in distress, is your child passive, aggressive, or a mix of both? This information would come in handy even prior to an incident. Passivity, in this case, means crying when hurt or offended by another. The response should be consoling the child, allowing him or her to express emotions until there is a readiness to continue playing again. This parent-to-the-rescue reaction is enough assurance to a kid that all will be fun and games again. Parenting sources call this stay listening or hearing out your kid out until he or she is pacified.

If there are aggressive tendencies in an offended child, the automatic response would be to retaliate in some form – brush away the other kid, demand him or her to step aside, or other physical means to get the message across. Now, we are not one to tolerate brash behavior, and although this is self-defense, there are better, kinder ways to get these through.

Either way, parents should be able to accommodate the child’s emotions by doing the next points:

Okay, this could be extra difficult but it’s best to keep your own emotions at bay when trying to address children’s conflict. Although impulse tells us to confront the offender, it’s necessary that we call the attention of that kid’s parent or guardian and let them deal with that side of the problem instead of lecturing the child yourself (and end up getting in a tangle with other parents!).

Ask both kids about what happened.

Instead of asking who did what, check in on both kids. Get perspective, have them admit what was wrong in the scenario and not the usual parent-pointing-it-out strategy, and lead them to reconciliation. Should the other parent or guardian not be on board this peaceful and restoring route, respectfully excuse yourself and your child, assuring them that this will be resolved internally.

After doing these, always go back to your kid without judgment. Listen to what he or she has to say (or wail) about and communicate with compassion and impartiality even for the other child. Humility and confidence begin when the little ones feel less of a victim when bullied. Rather, they’ll see making mistakes such as offenses as non-definitive of himself and of others but rooms for improvement. 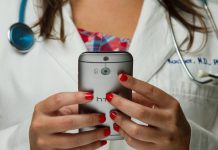 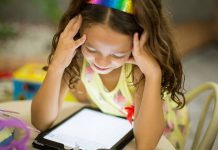 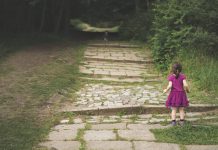