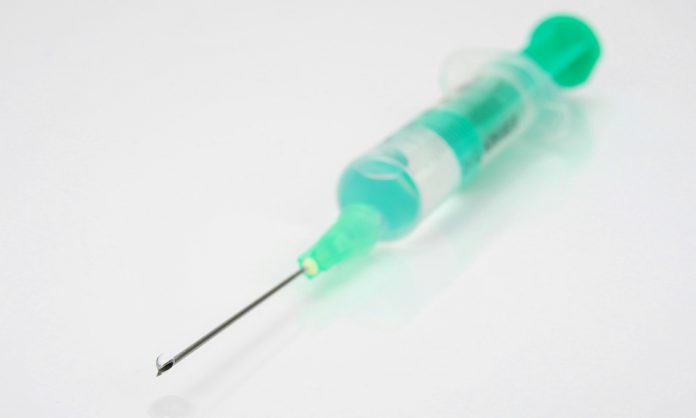 Immunization is a hot topic for mothers of young children. On top of being considered expensive, vaccines for babies are considered as controversial by some. Three years after the autism claims against the MMR vaccine have been retracted by the medical journal that originally published it, parents still ask about the safety of vaccines in general. However, immunization has long been established as an effective way of preventing diseases and inducing immunity against specific bacteria and viruses. It is the best protection that parents can give to their young children.

Dr. Katherine Chiong-Manaysay, a pediatric allergologist at the University of Santo Tomas Hospital, shares a list of essential vaccines for babies. These vaccines are recommended to prevent infectious diseases as well as to reduce preventable deaths.

BCG – The Bacille Calmette-Guérin vaccine is given preferably at birth or within the first two months of life to children who live in places with high rates of tuberculosis (TB).

Measles – Highly contagious, measles is considered as the most deadly of all childhood fever illnesses. Recommended age is nine months, but can be given at six months if there are cases of outbreaks.

Hepatitis B – The Hep B vaccine is recommended for all infants, with the first dose given within 12 hours of life. Two more doses are given during visits scheduled at least four weeks apart.

Polio – Polio, which can result to paralysis and even death, used to be very common until the vaccine was developed in 1955. The minimum age to be given the polio vaccine is six weeks.

MMR / MMR V–The MMR is a combination vaccine for Measles, Mumps, and Rubella, while MMRV includes immunization against Varicella or chicken pox. The first dose is given between 12 to 15 months, and the second dose between four to six years old. Your doctor can help you determine which vaccine to use.

Hib – The Haemophilus Influenza B vaccine prevents infections such as meningitis and pneumonia. Children must be given the vaccine at two, four, and six months.

Pneumococcal–Pneumococcal disease is an infection caused by the bacteria Streptococcus pneumonia. It is preventable by vaccine and is given in a series of four doses from two months.

Hepatitis A – The Hepa A virus results into a contagious liver disease that ranges from mild to severe. Children are usually given immunization against it at 12 months and above, plus another dose six to 12 months after the first one.

Rotavirus – Rotavirus causes severe gastroenteritis, which involves severe vomiting and diarrhea. Depending on the brand of the vaccine, immunization can be given at six weeks through 14 weeks, or at two, four, and six months. It should not be given beyond a child’s eighth month.

Varicella – Varicella or chicken poxis a highly contagious disease hallmarked by an itchy rash all over the body. It. Children should get the first dose between 12 to 15 months, and the second dose between four to six years old. However, you can opt to use the MMRV vaccine, which already includes Varicella vaccine.

Please note that it is still best to consult your own health specialist in the matter of your and your children’s health. This article serves as a guide and not a prescription. For more information, you may check out the United States’ Center for Disease Control’s website.