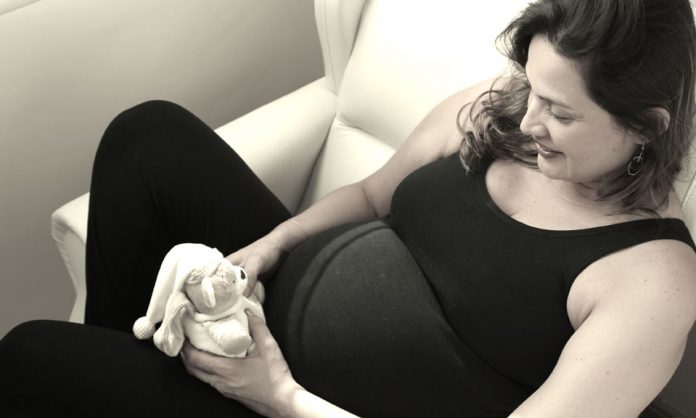 This hormone plays numerous roles before pregnancy, during pregnancy, and even after pregnancy. It pays to know some more facts about this body substance, without which conception, pregnancy, and birth will not be possible.

Before pregnancy, progesterone prepares the endometrium – the lining of the uterus – for implantation. During this time, the progesterone makes the vaginal epithelium and cervical mucus thick. If fertilization does not occur within this time, progesterone levels would then decrease. The lining will come out of the woman’s body in the form of menstruation, thus pregnancy won’t be possible until the woman’s next fertile period.

Because of its indispensable role before, after, and especially during pregnancy, progesterone has also been explored and is now used for the same purpose, but this time even outside the human body through technological breakthroughs.

In so-called Assisted Reproductive Technology, where the pregnancy is maintained outside the human body because the woman is unable to do keep the baby inside the body, progesterone is one of the key components to keep the fetus alive, so to speak.

Because it aids in the success during pregnancy, women found to lack progesterone are injected with it to facilitate their pregnancy.

This is why women are very much encouraged to take regular, thorough tests during pregnancy to keep progesterone levels in check. Progesterone injections during pregnancy can be completely safe provided that they are administered by a woman’s own, trusted doctors. It is recommended to stick to one medical practitioner to administer these processes during pregnancy to ensure not only the compliance with safety standards but also the kind of understanding that comes only from a long, trusted relationship between the client and the doctor.