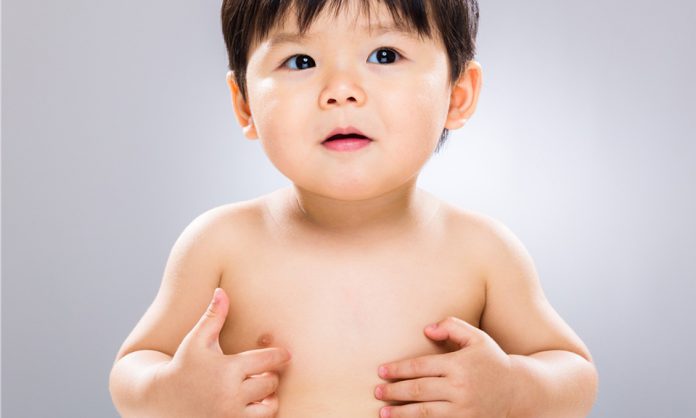 Skin allergies like eczema, a raging plague among six- to seven years- old worldwide can go beyond skin deep: it may influence behavior and mental health later in life.

Researchers found that children who had eczema during the first two years of life were more likely to show psychological abnormalities, in particular emotional problems, at age 10 than children of the same age who had not suffered from the disease.

The study published in the Journal of Allergy and Clinical Immunology February 2010 issue followed 5,991 children who were born between 1995 and 1998. Scientists traced the children’s family history, collected data on their physical health and emotional condition at age 10 years and gathered information on their daily lives. Questions were asked about the course of disease–also in early childhood–focusing on diseases such as eczema, asthma, allergic rhinitis, stress tolerance and behavioral abnormalities.

The ton of data indicated that children whose eczema persisted beyond the first two years of life were more likely to have mental health problems than children who had eczema only in infancy.

Eczema–the most common skin ailment in children and adolescents–is non-infectious characterized by scaling itchy skin rashes. Eczema often comes with allergic rhinitis and asthma. Eczema symptoms are accompanied by a broad spectrum of secondary symptoms, such as sleep disorders. “We suspect that it is mainly the secondary symptoms that have a long-term effect on the emotions of the affected children,” researchers cited.

A 2008 study–involving over 300,000 children aged 13 to 14 years in 55 countries and nearly 190,000 children aged six to seven years in 35 countries–points to increasing incidence of eczema among 13- to 14-year olds in developing countries such as Mexico, Chile, Kenya, and Algeria and in seven countries in Southeast Asia. The study appears in the Journal of Allergy and Clinical Immunology.

The study points out that “moderate or severe cases of eczema have a significant impact on family life and carry an economic burden comparable with that of asthma. Constant scratching often leads to sleep deprivation which also affects careers as well as incurring significant financial costs.”