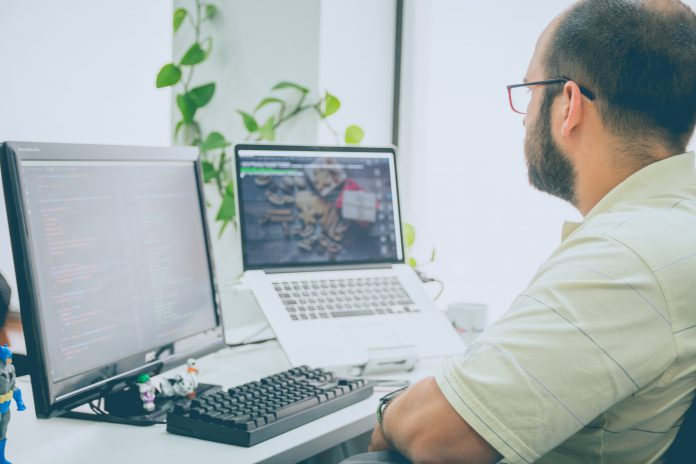 In this day and age, we use technology in every aspect of our lives, and this includes the way we parent our kids. According to Ryan Jenkins — an internationally acclaimed speaker on emerging generations (Millenials and Generation Z), over 85% of millennial parents will avoid becoming a helicopter parent and use the technology available to aid them in parenting.

What Is Drone Parenting?

Drone parenting is like helicopter parenting, but the only difference is instead of the incessantly nagging and sometimes loud parent, you get someone who’s quieter and undetectable. Think of the drones used in the military; those things are made to move quietly into the air which makes them great for spying.

Most millennial parents are becoming more reliant on technology mainly because it’s convenient. You can focus on your business and your career, but at the same time monitor your kids no matter where they are. Being born into a generation of baby monitors, cell phone trackers, and mobile applications — parenting can be done even when you’re miles away from your children.

However, parenting experts say that drone parents are worse than helicopter parents because at least with the latter, you know exactly what they’re doing and how they’re doing it.

Drone parenting will make use of technology to spy on their kids with the use of mobile applications and trackers, they will use gadgets to pacify a whining child, or they can use it to control what the child can access when using the internet. Yes, these drone parents may be using technology to protect their child, but not being mindful on how they utilize it can lead to future problems.

Your kids will have an illusion of looser parental supervision. They’ll see you as an ally and wouldn’t be afraid of sharing and expressing opinions with you. Exposure to different technology can also enhance their open-mindedness and develop a higher level of understanding.

If a tech-savvy parent raises a child, the child will most likely be technologically literate. As kids become exposed to educational games and mobile applications, they can get accustomed to gadget use which can become useful in the future.

If a child is given too much freedom on gadget use, they pick-up a few things from the internet which can make them misbehave or worse become rebellious in the future. The freedom of free speech can also be abused when there is too much use of technology

Just like anything, gadget use should be available but limited. Too much use of gadgets can make them addicted to it which can lead to speech delays in toddlers and other psychosocial problems in the future.

The use of technology in parenting isn’t an entirely bad thing. What makes it dangerous is when you don’t utilize it in moderation. You can lean on technology to make parenting easier such as monitoring your child when they’re away, but be cautious of overuse and overstepping into their privacy.

Once your kids find out that they’re silently monitored through apps, they will find ways to hide things from you and their sense of trust can diminish. Your physical presence and caring touch are much more critical in this day and age of technology.